In 1927, Nicolas Boukather became a pioneer car importer to the Middle East. He was among the first entrepreneurs ever to imports motor vehicles from the United States of America to Lebanon, Syria, and Iraq. His early success transferred to his son, Antoine Boukather, who was one of the first distributors back then to introduce Mazda in 1968 introduced.

At the time, he devised an ingenious way of marketing his product, where he lent cars to friends and potential buyers with the simple mantra, “If you like it you buy it, if not, then you can give it back”.

The first cars that were lent out never made it back to the dealership, and Mazda’s success on the Lebanese territories through A.N.Boukather started in a significantly “customer comes first” oriented fashion.

Now with more than 50 years since the relations with Mazda were initiated, and almost a 100 years since Nicolas Boukather involved the family in the Auto trade business, ANB, with both Anthony and Nicolas Boukather Sons and Grandchildren to the founders, has become one of the most dynamic, trusted, and valuable car dealership in Lebanon. 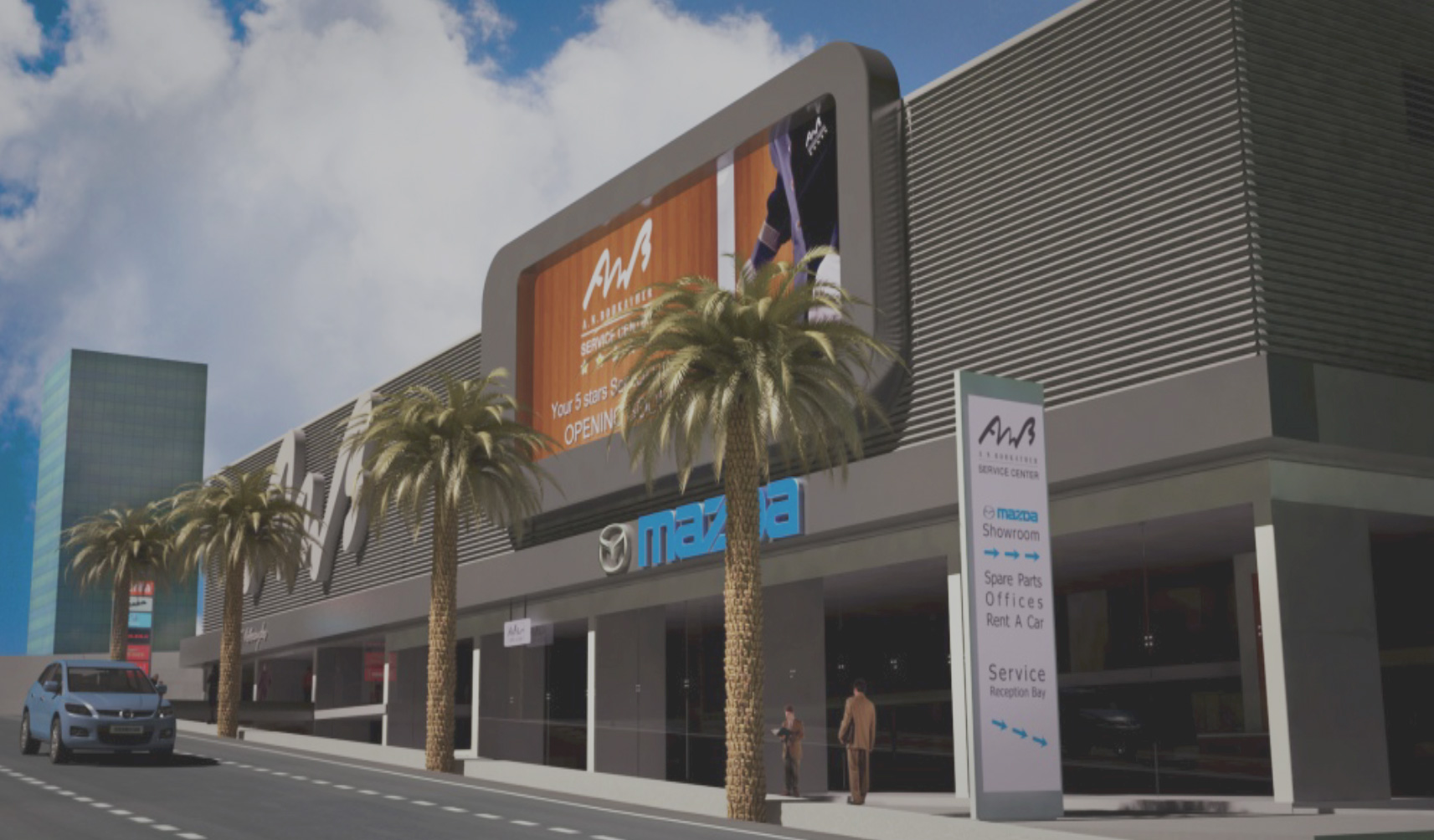 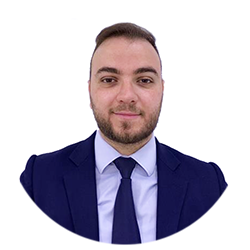 Our Mazda car expert would love to chat with you!
What car are you looking for?